Back to Health and wellbeing

We have teamed up with A Pathway to Health to launch a FREE online functional yoga class for staff. Classes are pre-recorded and are different each week. Classes last for 45 minutes and can be accessed on any device. 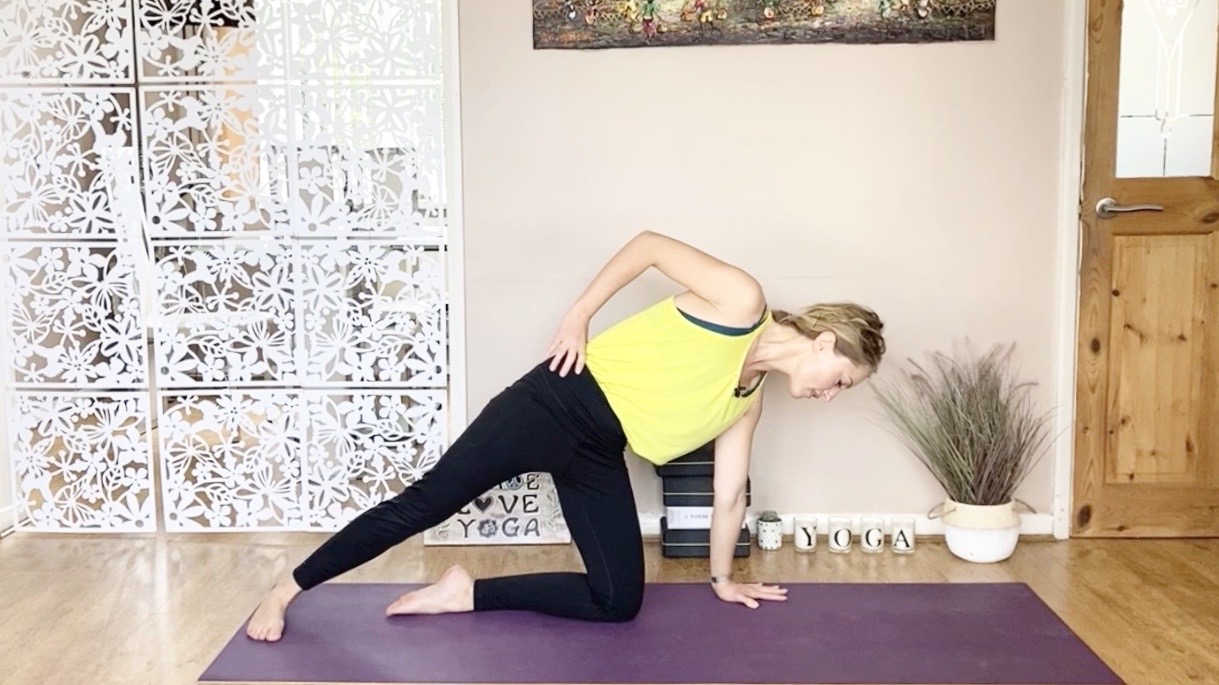 Jane who is the instructor, said 'Functional yoga is a modern approach to practice yoga and to re-educate our bodies. Functional yoga, in LYT style, (pronounced 'lit') is created from a physical therapist and has been designed to create smarter, better and safer movement patterns. Most of us don't realise the unconscious and habitual patterns we move around in, like forward head, rounded shoulders and tipped pelvis. Establishing a neutral spine to paramount and making smaller movements to bigger movements to help remap movements in the brain.

Developing adaptability, quicker motor firing and endurance are some of the many things it helps with. It's an intelligent practice that weaves the other aspects of yoga in. It feels amazing, not just because of the posture alignment but that truly aligns the breath, chakras and energy (yoga energy and earth energy) every class'.

Step 1: Complete this health questionnaire and read the student disclaimer

Step 3: Once your questionnaire is reviewed, you will receive an email from healthandwellbeingcentre@nwbh.nhs.uk with all the instructions to access the sessions. Access will be monitored by the trust and the links and code should not be shared.

Return to Health and wellbeing